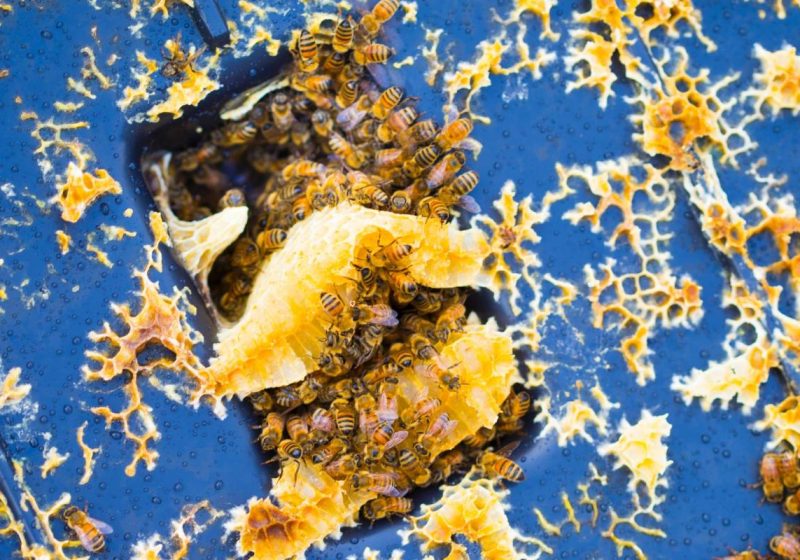 Quayside Holdings, has today announced that they have taken a major stake in the Bay of Plenty-based healthcare company HoneyLab. The investment, facilitated by Northington Partners, allows HoneyLab to rapidly grow its R&D and commercialisation programmes.

HoneyLab CEO Laurence Greig said that after considering its options in relation to capital raising, including both local and overseas investors, HoneyLab felt that Quayside Holdings were the perfect partner. “Quayside present us with an investor that adds so much more than just capital”, he said. “Their understanding and support for our strategy of developing licensable IP was instant”.

Scott Hamilton, the Chief Executive of Quayside Holdings, said that “we are excited by the potential for HoneyLab and were drawn to the company by its focus on innovation”.

HoneyLab are a Bay of Plenty-based healthcare company developing products for skin conditions, pain, nutrition and even the common cold. The company is well advanced in discussions with global consumer healthcare pharmaceutical companies on licensing its patented technology. HoneyLab products are in demand after a series of strongly positive clinical trial results which have shown them to be effective for conditions including acne, facial redness and lip lesions. CEO Laurence Greig said that as well as having more than 10 products currently in market, HoneyLab had a large pipeline of products undergoing research and development and that the investment from Quayside would accelerate their development and readiness for commercial release.

Quayside CEO Scott Hamilton sees the investment as complimentary to its existing portfolio with considerable growth potential. Similar to recent direct investments, HoneyLab provides a significant value-add opportunity in the agribusiness sector as identified in the Toi Moana Bay of Plenty Growth Study.