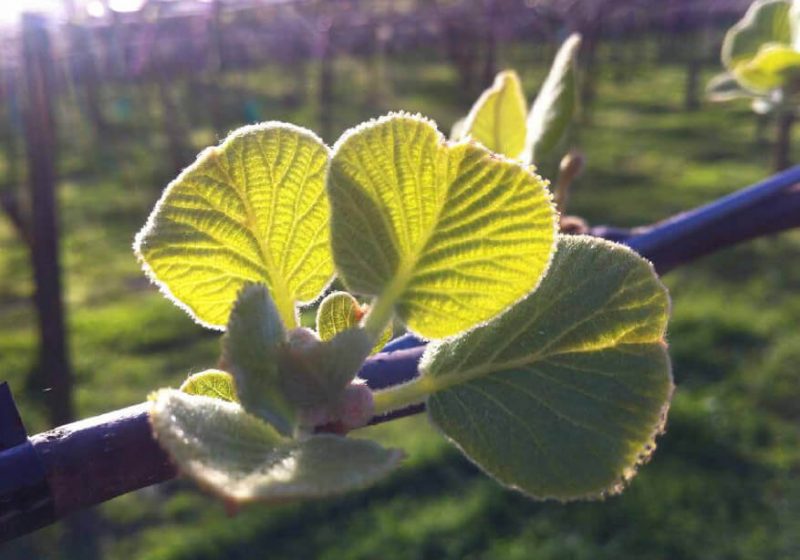 In 2017 Quayside Holdings entered into a partnership with Bay of Plenty-based Te Tumu Paeroa (the Māori Trustee) to create Huakiwi. This is a $30 million investment programme to build kiwifruit orchards on Māori land in the Bay of Plenty. The project is believed to be the single largest kiwifruit investment on Māori land ever undertaken. More than 90 hectares of semi-productive and unproductive land is being converted into grower businesses, with the aim of improving the long-term benefit of its owners and their communities.

In founding Huakiwi, Quayside and Te Tumu Paeroa (the Māori Trustee) have developed a model which will allow full ownership of the orchards to transfer to land owners within a generation, after achieving a targeted rate of return on capital invested. In the interim, the land will be leased and Huakiwi will build and operate the businesses, carrying the financial risk.

A core part of the Huakiwi initiative is building the capability of landowners to successfully govern the businesses when it comes time to transfer ownership to them. Quayside and Te Tumu Paeroa want to see Māori landowners involved in the entire process. This includes developing skills and hands-on experience in running kiwifruit orchards, as well as ensuring the right governance skills are at the board table. By 2030, based on today’s return, the orchards are expected to generate over $80,000 per hectare each year, or a total of $7.1 million per annum.

The commercial investment philosophy of Quayside is well aligned to the aspirations of the Māori economy, taking an intergenerational approach with a strong focus on caring for the environment, improving the benefits for local communities and enhancing the wealth of the region.