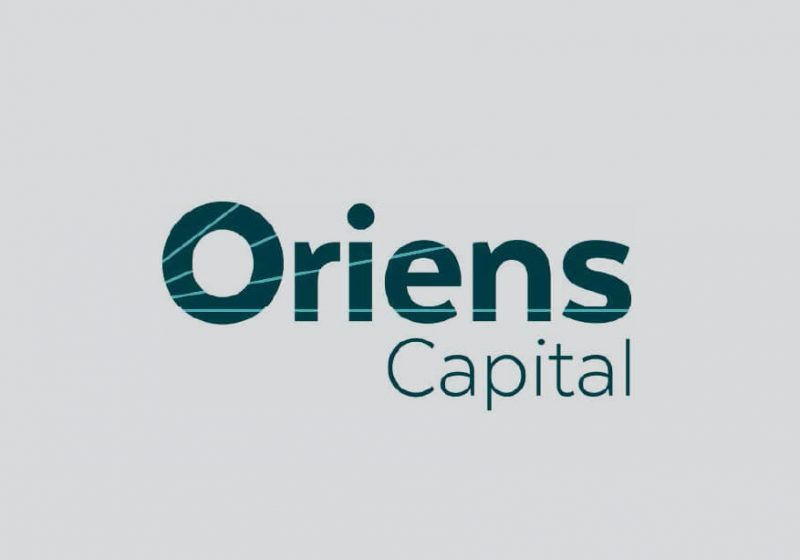 Oriens Capital provides growth and succession capital to mid-sized businesses in regional New Zealand with an economic value in the $10m-$50m range. It targets profitable companies that have growth opportunities, which previously had no formal source of capital.

Oriens’ focus on regional companies make it unique in the New Zealand market and it is the country’s largest regionally-based growth fund. With a broad skill base to tap into at both executive and board level, as well as through their extensive networks, Oriens has a strong partnering approach to growing businesses.