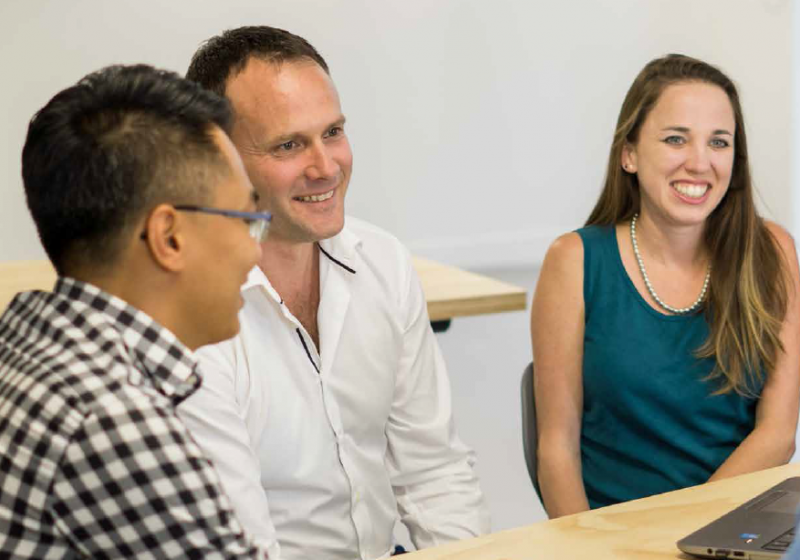 In 2014 Quayside became founding shareholder in Tauranga-based WNT Ventures, one of only three technology incubators in New Zealand with access to Callaghan Innovation pre-incubation funds and loans to support business growth. Quayside took a cornerstone stake with co-founders, who were subsequently joined by Priority One and Enterprise Angels. Quayside’s CEO was also appointed to the board of WNT Ventures.

With a focus on providing opportunities for early stage companies to accelerate innovation and access global markets, the creation of WNT Ventures represented the second piece in the region’s investment network, complementing the work of Enterprise Angels. With the backing of Callaghan Innovation, WNT Ventures invests capital and provides hands-on expertise to support scalable deep technology companies to accelerate their growth. The companies they work with bring innovative technologies from Crown research institutes, universities and the private sector, creating a diverse portfolio which has contributed to the success of WNT Ventures.

While WNT Ventures has broad ranging expertise, they are particularly interested in technology relating to the agritech, food, advanced materials, engineering, meditech and digital sectors. Following their successful first fund, a second fund was launched in 2017 and a third fund is now well underway. As at June 2019, $8 million has been invested into 13 early stage businesses, creating around 150 jobs and collectively raising more than $72 million.