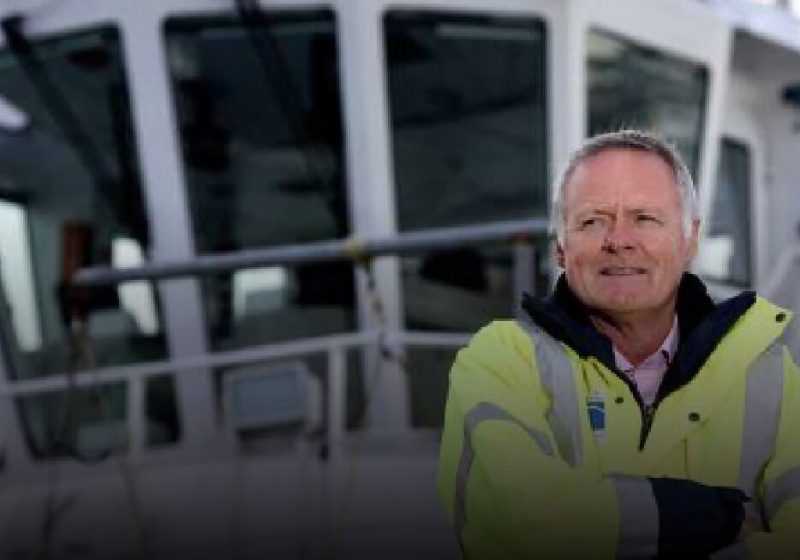 Who is New Zealand’s best investor?

This is a difficult question to answer but the Bay of Plenty Regional Council is an obvious candidate because of its stewardship of Port of Tauranga, which has created vast shareholder value over the past 26 years.

Before 1988, the New Zealand waterfront was hopelessly inefficient, mainly because it operated under the following monopolies:

Then-Transport Minister Bill Jeffries said: “The port industry is too expensive and the country does not get the value it should from the enormous capital and labour costs that the port sector generates.”

Just over three decades ago, on April 29, 1988, the Port Companies Act 1988 came into force and radically changed the sector.

The 1988 act required the old harbour boards to transfer their commercial operations to limited liability companies. Most of these new entities were owned by local regional councils.

The next major reform occurred on March 22, 1989, when the Waterfront Industry Reform Act 1989 was enacted.

Under this act, the Waterfront Industry Commission was abolished and port stevedoring companies had complete control over the quantity and quality of their workforce.

This led to a dramatic increase in productivity, with the number of waterfront workers plunging from 3300 to 1800.

The average turnaround time for a container vessel at Ports of Auckland fell from 38 hours to 15.5 hours, even though each ship, on average, had twice as many containers as ships handled under the old system.

At Port of Tauranga, it took only 30 hours and four men to load a 27,000 cubic metre cargo of logs, whereas before the reforms it used to take 12 to 13 days and 44 men to load the same cargo.

Port of Tauranga was the first port company to seek stock exchange listing when it issued a prospectus on March 27, 1992. At the time it was 76.9 per cent owned by the Bay of Plenty Regional Council and 23.1 per cent by the Waikato Regional Council.

The prospectus stated: “All port companies have one principal statutory objective — to operate as a successful business. As a public company Port of Tauranga Limited has moved from being a non-taxable, non-profit organisation, to one subject to income tax, committed to paying a dividend to shareholders and subject to the normal business and commercial opportunities and constraints faced by any public company”.

The company’s chief executive was John Halling, who had been employed in the port sector since 1977. The designated day-to-day operations manager was Jon Mayson, who had joined the Bay of Plenty Harbour Board in 1972.

As part of the IPO, the Waikato Regional Council sold all its 12.6 million shares for $1.05 each and Port of Tauranga issued 10 million new shares at the same price.

After the issue, Bay of Plenty Regional Council owned 56.1 per cent of the port company, through Quayside Holdings Limited, and the public 43.9 per cent.

These projections were completely wrong.

But Progressive Enterprises’ share price recovered and in 1999 West Australia-based Foodland made a successful takeover offer at $3.00 a share, a 50 per cent premium to the IPO price seven years earlier.

Meanwhile, when Progressive Enterprises delisted on October 15, 1999, Port of Tauranga’s share price was $5.85 compared with its $1.05 IPO price.

Port of Tauranga had left Progressive Enterprises far behind, but that was only the beginning as far as the Mount Maunganui based company was concerned.

John Halling resigned as chief executive in January 1997 and was replaced by Jon Mayson.

Port of Tauranga’s performance under the stewardship of Halling, Mayson and Cairns, the company’s only chief executives, has been outstanding. The figures in the accompany table clearly illustrate its world class performance.

Meanwhile, the number of port employees has risen from 137 to only 206 over the same period.

There has been a significant improvement in the average turnaround time per ship, from 5.5 days in 1988/89 to 2.4 days two years later and now 1.4 days.

This huge increase in productivity and volume has been reflected in the revenue, net profit and dividend figures, as well as sharemarket performance.

The port company has had a one-for-eight capital return, at $8 per share in 2002, followed by a two-for-one share split and then a five-for-one split.

The Bay of Plenty Regional Council has been a huge beneficiary, as indicated by the following figures:

By selling all its shares, the Waikato Regional Council has missed out on $165m worth of dividends and capital repayments and its shares would now be worth $575m instead of the $13.3m it realised through the 1992 IPO selldown.

One of the most remarkable features of Port of Tauranga’s success is that it has essentially been achieved on just one piece of land in Mt Maunganui, while other successful companies have greatly expanded their geographical footprint.

For example, Ryman Healthcare had only 7 retirement villages, with six in the South Island and one in Wellington, when it listed on the NZX in 1999.

Ryman now has 32 villages in New Zealand and Victoria and has a pipeline of 16 new villages.

Port of Tauranga’s success has been based on a simple formula: prioritising productivity gains, appointing senior executives with industry expertise, having staff share schemes and sticking to its knitting.

Meanwhile, the Bay of Plenty Regional Council has shown its strong support by not selling a single share.

Why aren’t other regional authorities challenging their commercial operations in the same way and listing them on the NZX?

The Bay of Plenty Regional Council has shown that a successful NZX listing can deliver spectacular returns.

Other regional councils should be following the Bay of Plenty Regional Council’s shrewd example.

– Brian Gaynor is an executive director of Milford Asset Management.